On stopping breastfeeding after 15 months….

I was lucky enough to breastfeed my daughter until she was 15 months old. I didn’t set out to do it for this long, but Munchkin was a great little feeder and I found it very easy. I loved the connection it gave us both and those special moments when, even though my little girl was growing up so fast in front of my eyes, she would still curl up in my arms at the end of the day, safe in that nook and comfort only I could provide. 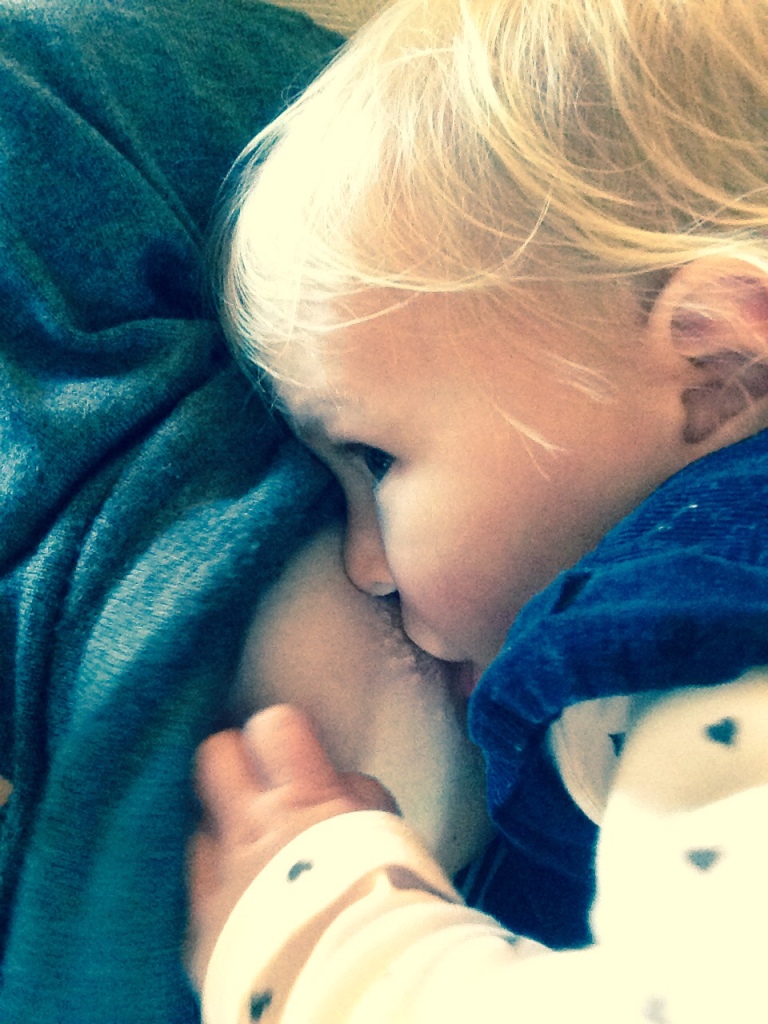 I know I – and she – were lucky. For the many women who either persevere with breastfeeding when it is difficult or painful, or those who make the decision to stop breastfeeding for whatever reason, I salute you. It takes courage to do both these things. As I said, I was lucky. So was Munchkin.

She weaned herself off breastmilk for the most part, but it was the bedtime feed that was the last to go. And when it did, I was surprised by the rush of emotion that came with it. For 15 months, however much of the day we had spent apart, the evening came and she needed me, needed that last close connection. Those were the moments when she became a tiny little baby again, needing nurture, warmth and comfort. When we suddenly (because it is sudden, however prepared you think you might be) stopped having this little routine at the end of the day, it was a shock. I worried that I wasn’t ready. That she wasn’t ready. I thought back to the ‘last time’ I’d fed her. Worried I hadn’t concentrated enough. I probably hadn’t, but then, that was probably the point. 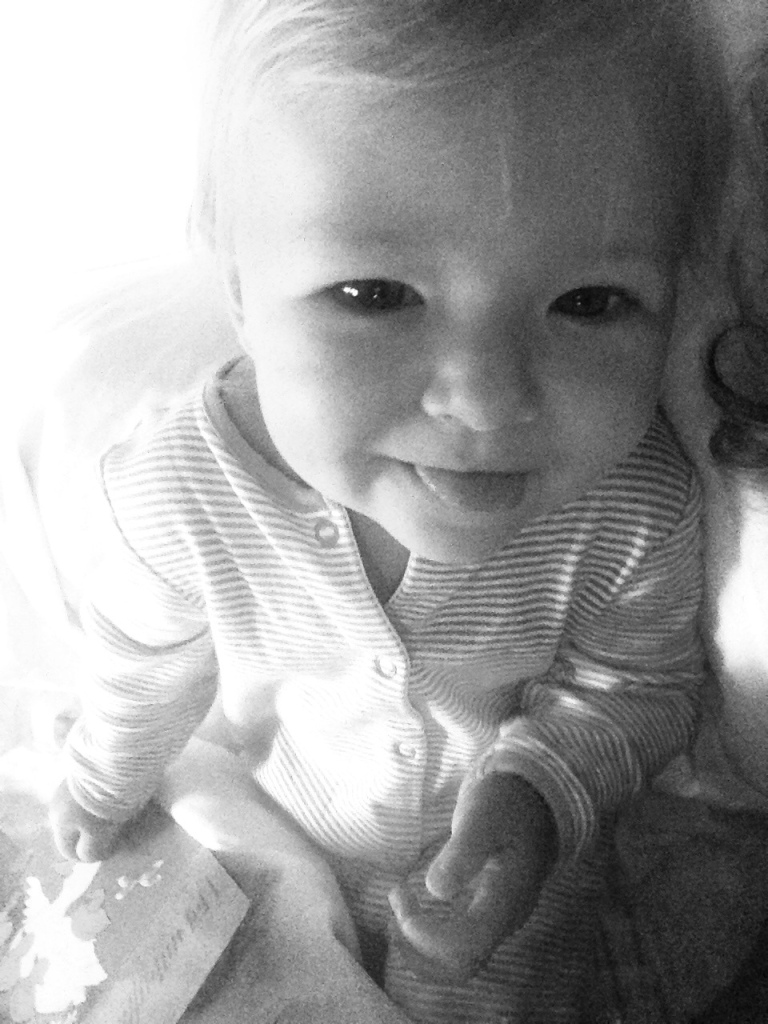 Of course, this feeling of sadness and loss went within a couple of days. Stopping breastfeeding had also felt natural, it had felt like the right time.  And so it was.

Munchkin still sometimes slips a soft little hand down my top, smiling at me in a hopeful sort of way, or lazily nuzzles my chest when she’s tired. But it’s habit now, a sense of knowing where comfort used to come from than really wanting it.  In a matter of weeks she won’t even remember that that’s where her main source of sustenance used to come from.

So, as I come to this point in my motherhood journey, in my relationship with Munchkin, I just feel so, so grateful to have had those months being able to feed her. I loved every second of it, and will always feel blessed for the connection it gave us both. 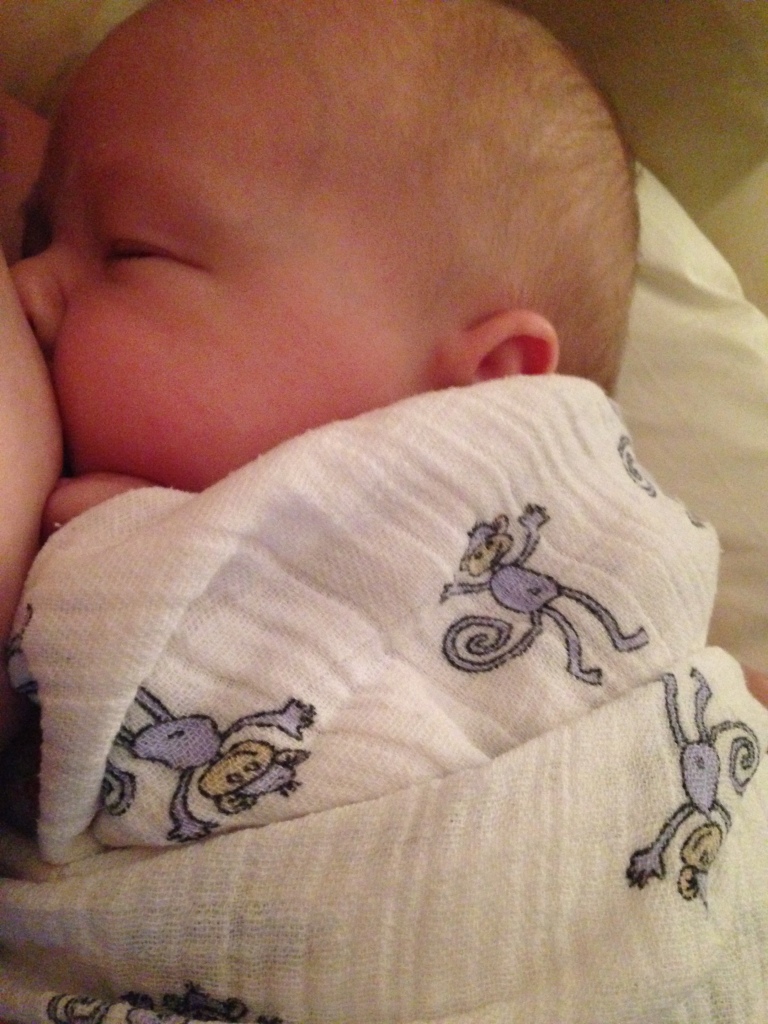