This week…Kate Starkey, blogger at CheltenhamMaman,
and mother of three.

Kate Starkey is a Cotswold dweller and mum of three. She recently gave up her full time job in the NHS to setup CheltenhamMaman a website for the mums of Gloucestershire and beyond. 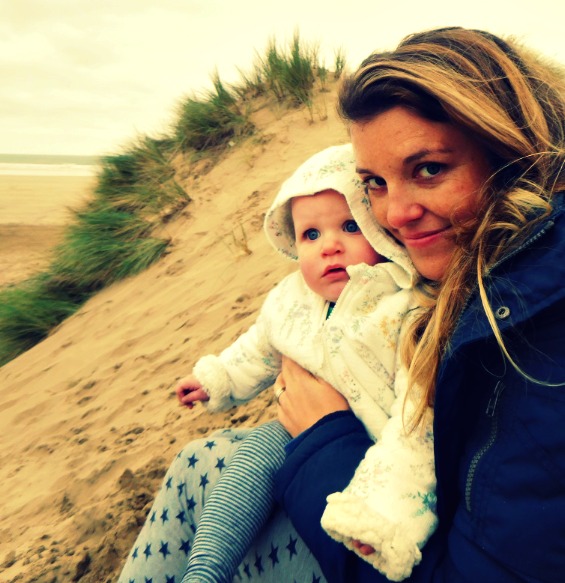 My little Munchkins is are… well, I have a nine month old munchkin, the CheltenhamBébé (or Lila to those that know her well). She’s my PA but we have all sorts of HR issues on the go at the moment (mainly performance related); she parties hard at night far too often and then ends up turning up for work late and not focusing on the job at hand. Outside of our working hours she’s pretty lush and gives some amazing dribble kisses. She’s also just mastered ‘Mama’ which makes my heart all kinds of warm and happy. As well as the Bébé, I have two boys aged 14 and 12 (same Dad as the Bébé – everyone wonders but is never brave enough to ask!) They are great kids and were already going through the ‘my mother is the most embarrassing person on the planet’ phase before I started my new work venture so you can imagine the faces they pull now when I tell them what I’m up to with the site.

No-one ever tells you that… fishfingers are actually a great source of vitamin (who gives a) F. I’m all about helping Mothers make it through the day free from judgement – as long as your children are more often that not, happy, healthy and safe, you’re winning. There is no right way to be a Mum.

Birth was… not great first time round, but I’m not one for terrifying other poor mothers who are staring down the barrel of imminent childbirth! The subsequent two were very civilised elective c- sections. I wasn’t too posh to push… I’d just had a tough time round the first time and didn’t fancy doing it all over again.

I couldn’t have survived the first three months without… my husband who deserves a medal for putting up with me. I would FaceTime him from my bed and ask him to bring me tea and toast – and in those early days nothing was ever too much trouble.

I wish I’d known before that… it’s ok to struggle. It’s ok to have days (even now with my baby that much older) when even one scheduled activity is actually one too many. It’s ok to have to wash a load of laundry twice because you were too lazy to hang it out three days ago. It’s also ok to say ‘help me.’ Yes, no-one forced you to have kids, but that doesn’t mean you have to do everything single-handedly.

It used to drive me mad when people said… ‘enjoy every last minute, it goes too quickly.’ But now, third time round, I completely understand what they mean. The way I feel about it now compared to how I felt when the boys were tiny fascinates me and I recently wrote a blog post about it. 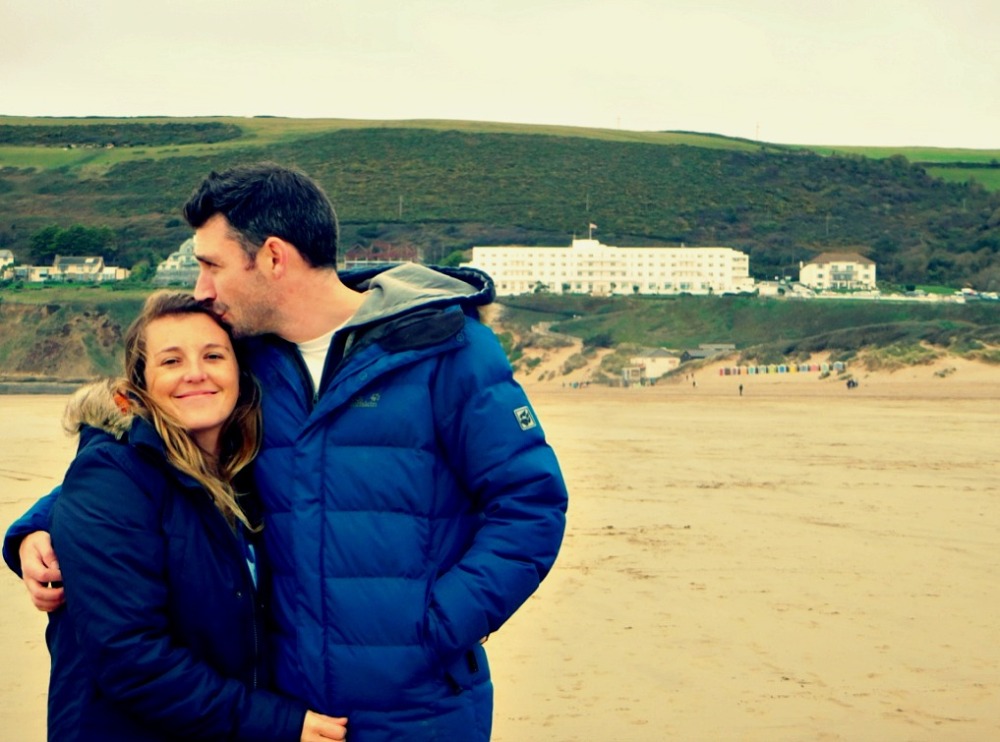 The best present anyone ever gave me was…. £50 worth of Cook vouchers. Three delicious meals that involved me turning on the oven and then turning it off. Bliss!

Our first holiday was… We had the boys out of wedlock and one of our most memorable early holidays was to Capetown where we tied the knot. Just as we pulled up at Heathrow for a 12 hour flight with two kids aged 1 and 3, the older one says ‘Mummy my ears hurt.” You can imagine how fun that flight was!

The most important that I’ve learnt is… it does all go so quickly. Now when I start to feel a little stressed I remind myself what actually matters to me. Not to anyone else. Sometimes that means I disappoint others but as long as I don’t do it all the time, that’s ok.

I worry about… everything. I’m really risk averse naturally. I hate heights, flying, lifts, the unknown… I am a planner to the extreme, the downside of which is that I don’t cope well when I’m not in control. Like a lot of mums I cry regularly, and often for no discernible reason.

I wish… Cheltenham would open a Zara (followed closely by world peace, great health for my children and for Donald Trump not to have been elected as leader of the free world.)

Motherhood is…. a gift that I am eternally grateful for. I’ve come across too many women for whom it remains out of reach.

Work is… so much fun. I set the site up only five months ago and I have met some incredible, inspiring, hilarious and fascinating people, a bunch of whom I know I will class as great friends for a long time to come. I know I’ve been so pleased to see how much interest there is in a forum for mums in Gloucestershire that is safe, grown-up and free from judgement. I’m still learning and making loads of mistakes all the time but it’s made me so happy to create something I think is really special.

I want my children to know that… I do it all for them. (Apart from the gin… that’s just for me.) 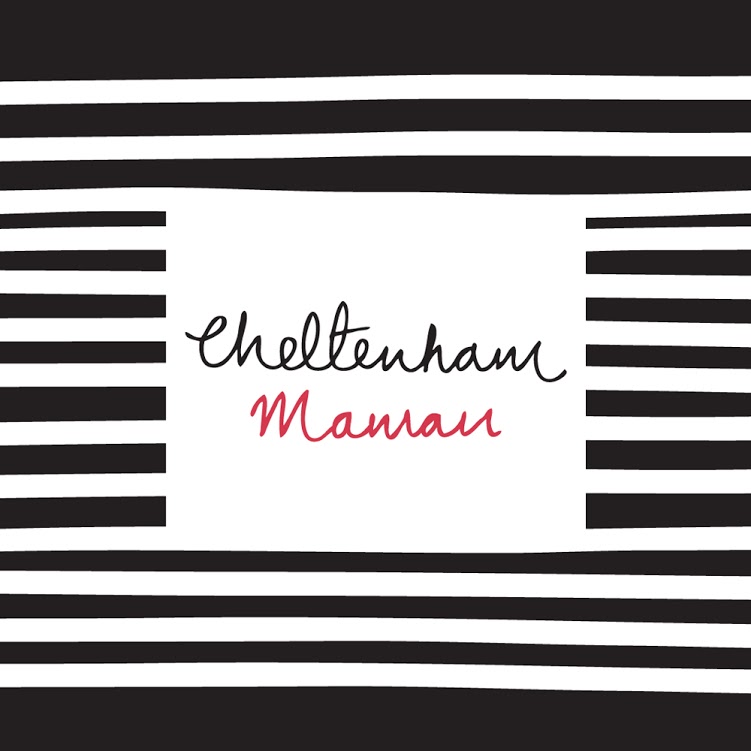